Colleges for a 33 ACT Score

If you earned a 33 on the ACT, congratulations!

33 is an excellent ACT score. The highest possible ACT score is a 36, so a 33 is just three points lower than a perfect score. A 33 ACT is much higher than the average ACT score of 20.

Is a 33 on the ACT good enough for top colleges?

"I took the ACT twice so far with a 30 the first time and a 33 the second. I’m looking to get into some top 15 schools such as Johns Hopkins, Duke, etc. Should I try going for a higher score, or should I go for the SAT?"

See more responses on the CC forums and explore colleges for a 33 ACT score below. 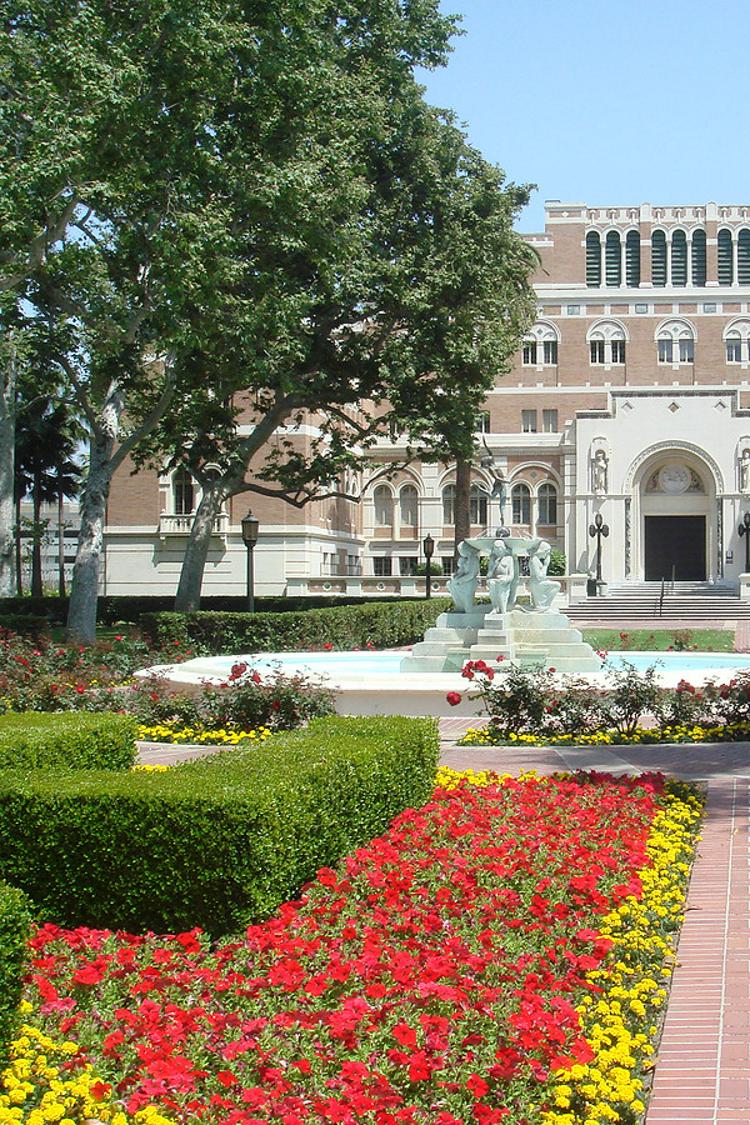